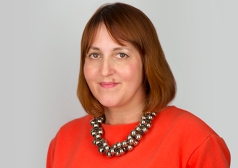 Karen Glaser is an experienced journalist. She writes features for national newspapers, consumer magazines and professional journals. Her journalism has been syndicated internationally.

Karen originally worked for the architecture press and has interviewed big-name designers such as Zaha Hadid, Matthew Hilton, Renzo Piano, Richard Rogers and Philippe Starck. She has written for all the major design publications, and won an International Building Press award.

The other main categories of Karen’s writing are education, parenting, relationships and Jewish matters. She also does travel journalism, including writing for travel apps and iPad magazines, and has won an award from Italy’s Foreign Press Association for an article about Sicily, where she lived in her early 20s.

Over the years, she has interviewed the likes of Paul Smith, Richard Dawkins, Stephen Fry, Simon Kelner, when he was editor of The Independent, and Dana International, the Israeli singer who cemented Eurovision as a celebratory space for LGBTQ people everywhere.

How your body shape affects your labour, Prima Baby

Why atheists like me send their children to faith schools, The Guardian

The truth about dating after divorce, Woman & Home 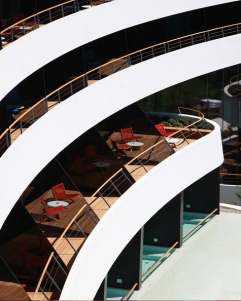 Karen also contributes features to Guardian podcasts, and has been a columnist for the Jewish Chronicle. She produced Opinion Soup, a Jewish-flavoured Intelligence Squared: her guests included David Aaronovitch, James Harding, Eve Pollard, Melanie Phillips, Jon Sopel and Howard Jacobson. And she’s an experienced editor. In the Noughties, she edited an interiors title for architects, and in 2020 she edited the Jewish Chronicle’s Rosh Hashanah magazine, a 90-page glossy.

Click on the links on the left to see examples of her work (five in each category; many more available on request).

Karen’s work can be found in titles including: